Winter Solstice falls between the periods of December 21 to Decem ber23. On this day,the day is the shortest and night is the longest in the year.

As early as Zhou Dynasty(the 11 th Century bc-256 BC). People started organizing activities to spend Winter Solstice until now the tradition was kept. There was a saying that went in ancient c hina,"The Winter Solstice is as significant as the Spring Festival. 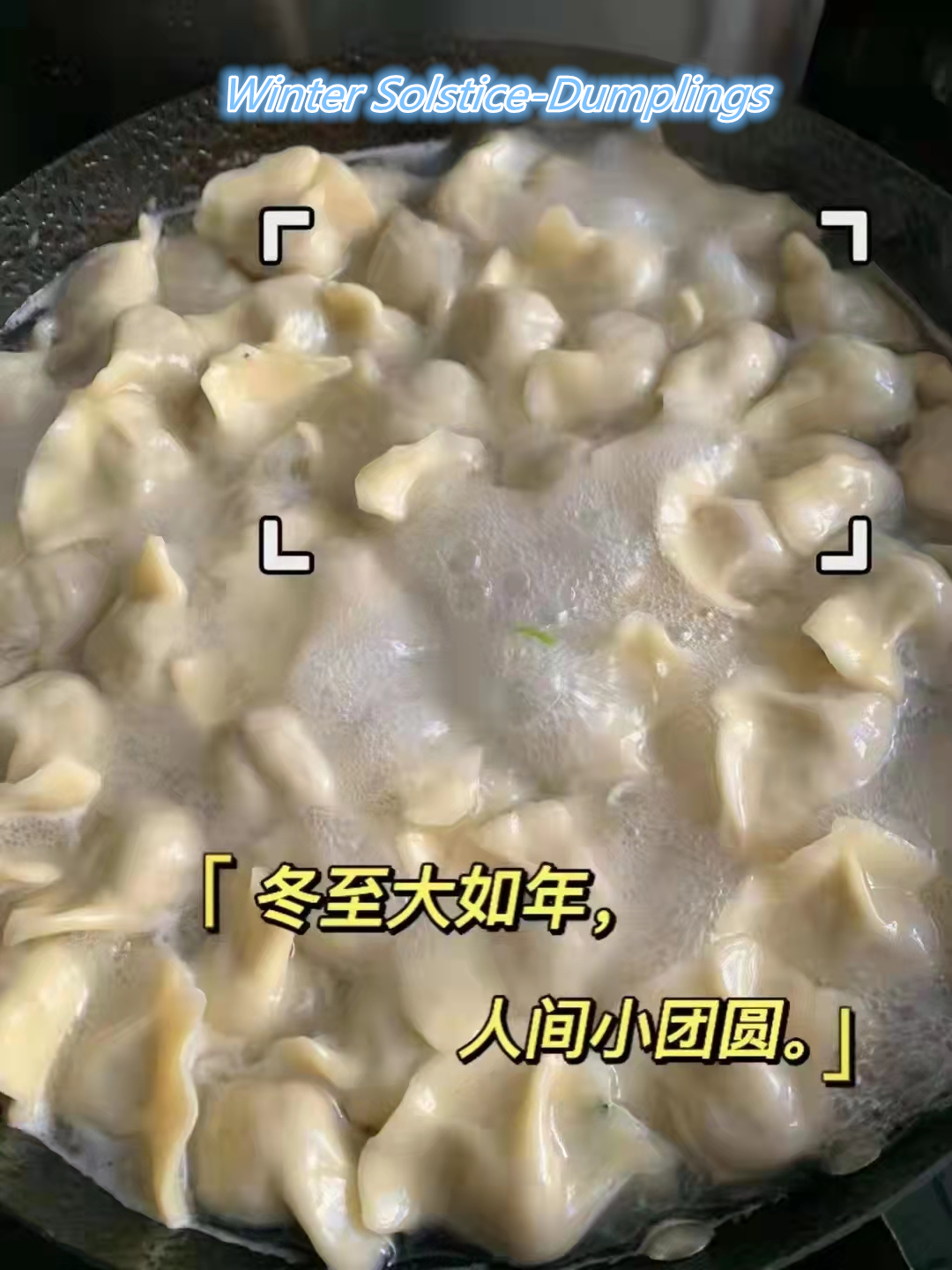